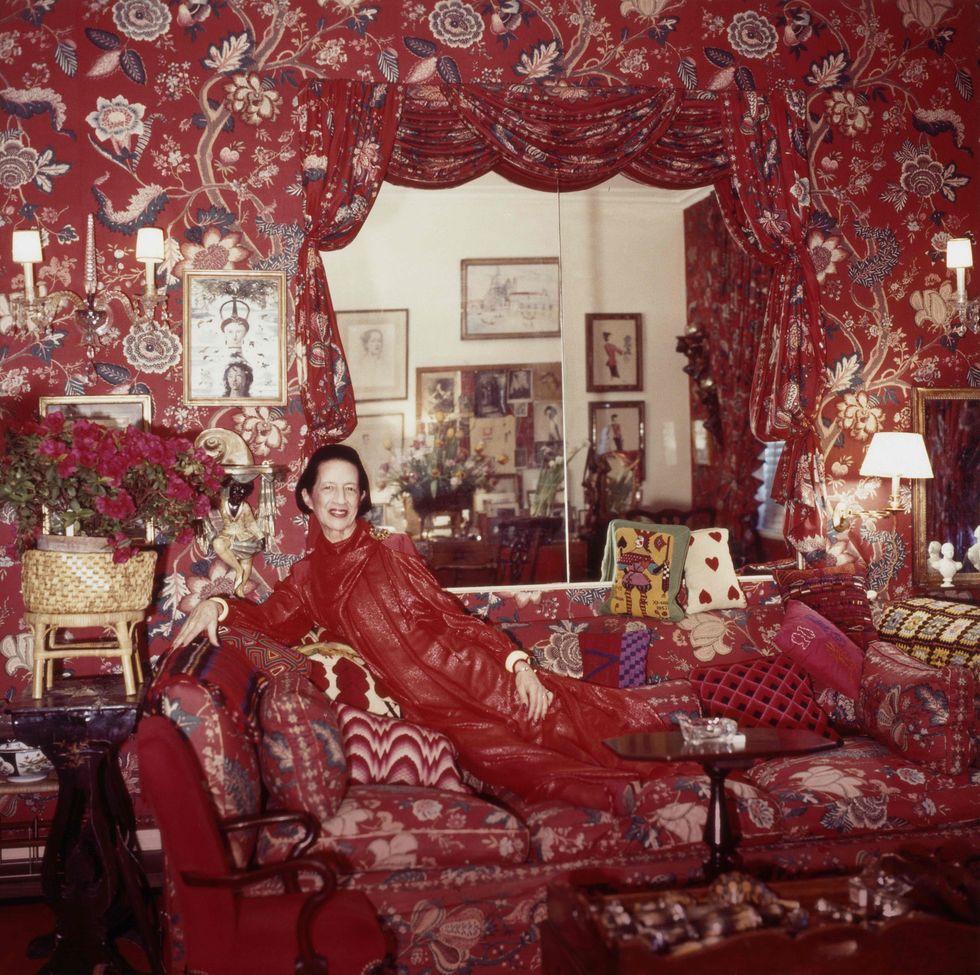 2022 marks the 40th anniversary of the San Francisco Fall Show – our Ruby Jubilee! Rubies are thought to possess an inner flame, symbolizing passion, devotion and endurance. How apt for the longest running art, antiques and design fair on the West Coast, renowned and respected across the globe and a beloved and integral part of the San Francisco Bay Area’s art and design communities. The Show will embrace all shades of glorious red, celebrated in cultures around the world for extraordinary energy, romantic love and good luck.

We’re not the only ones “seeing red”. After returning from Milan Design Week, the editors of Architectural Digest declared tomato red to be this season’s “it color”.

This summer’s must-see exhibit is NYC’s Museum of Modern Art’s “Matisse: The Red Studio,” a small but spectacular exhibition that dissects one of the artist’s greatest early paintings. This show reunites — for the first time since they left the artist’s studio in the Parisian suburb of Issy-les-Moulineaux — all the surviving works that Henri Matisse depicted in “The Red Studio,” a painting whose seductive radicalness has attracted admirers since it entered the museum’s collection in 1949.