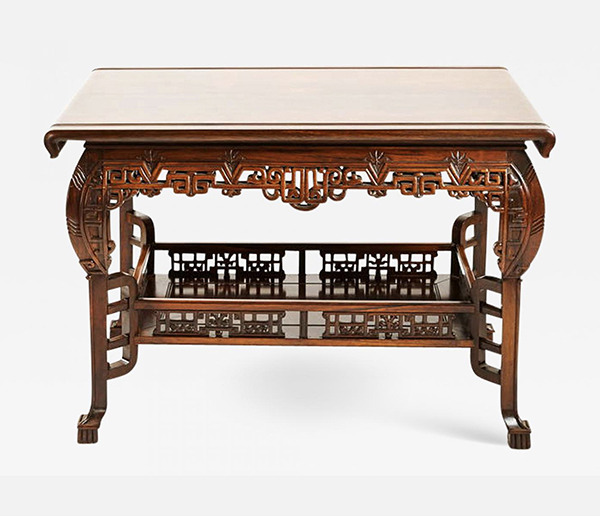 Fauvism is a style of painting with vivid expressionistic and non-naturalistic use of color that flourished in Paris from 1905 and, although short-lived, had an important influence on subsequent artists, especially the German expressionists. Matisse was regarded as the movement’s leading figure.

Think of Fauvism as Impressionism that is taken to the absolute extreme with bolder colors and thicker brushstrokes (often applied straight from the paint tubes).

The ferronnière was a delicate jewelry item worn by women on the forehead which served to help hold hairstyles in place. It consisted of a chain with fine links – or a textile thread – usually with a single gemstone in the center. The name is derived from a painting, attributed to Leonardo da Vinci, named La Belle Ferronnière (from French: “the beautiful blacksmith’s wife”) currently in the Musée du Louvre in Paris, see below.

A festoon is a decorative element consisting of a wreath or garland hanging from two points. In architecture, a festoon is typically a carved ornament depicting an arrangement of flowers, foliage or fruit bound together and suspended by ribbons. The motif is sometimes known as a swag when depicting fabric or linen.

A fibula is a decorated fastening brooch which was used by the Romans to secure a robe on the shoulder. It is the ancient equivalent of a safety pin.

Filigree is a form of intricate metalwork used in jewelry and other small forms of metalwork. In jewelry, filigree is usually made of gold and silver, with tiny beads or twisted threads, or both in combination, soldered together and arranged in artistic motifs.

The fleur-de-lis is a stylized lily that is used as a decorative design or symbol. Traditionally, the fleur-de-lis has been used to represent French royalty, and in that sense it is said to signify perfection, light, and life. Legend has it that an angel presented Clovis, the Merovingian king of the Franks, with a golden lily as a symbol of his purification upon his conversion to Christianity.

Fluting is a decoration formed by making a series of parallel, semi-circular shallow grooves running along a surface.

Fretwork is an interlaced decorative design that is either carved in low relief on a solid background or cut out with a saw. Most fretwork patterns are geometric in design. The materials most commonly used are wood and metal.